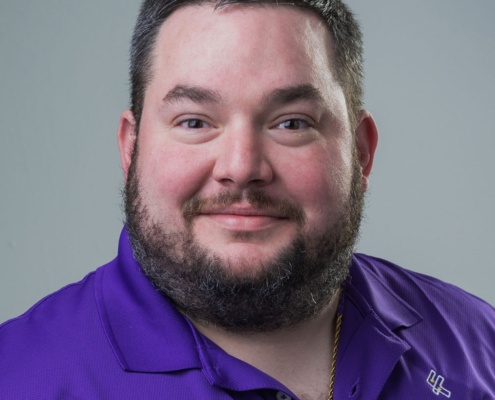 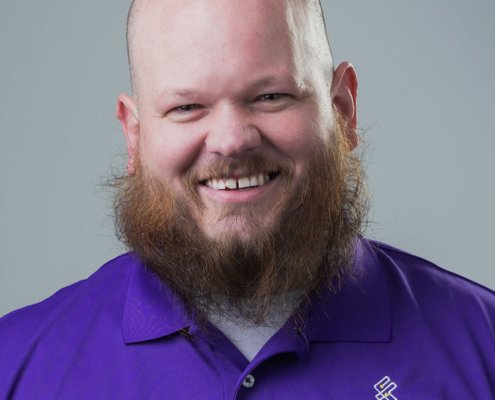 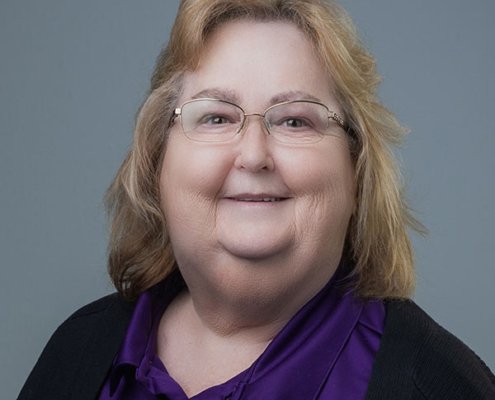 Two new members recently joined the North Fork Area Transit management team. The transit agency is growing quickly due to increased demand and new services coming this year. This growth led the Board of Directors to create two new positions.  The new hires include Jeff Stewart as General Manager and Josh Schmitz as Operations Manager.  Jeanne Doerneman, the previous executive director has transitioned to the role of Transit Manager.

Jeff Stewart, general manager is originally from Brownsville, Texas. Jeff brings a wealth of knowledge to his role with twelve years of experience in various aspects of public transportation including fixed route, paratransit, and school bus services. Jeff will be responsible for ensuring safe and reliable transportation service, employee oversight, management of assets, and financial performance. Jeff states, “I’m excited to be a part of the growth of public transit in Norfolk. My family and I look forward to being a part of the community.”

New operations manager, Josh Schmitz is a Norfolk native and northeast Nebraska resident. He has 23 years of retail customer service experience with the last nine years in retail management. He and his wife Nicole  have 4 children at home. Josh is responsible for operational costs, statistics and trends, and operational requirements for the flexroute and demand response services, lead drivers, and drivers. He also assists in the development of key policies, procedures, and initiatives for effective ongoing operations.

A familiar face with a new role, Jeanne Doerneman, Transit Manager has served as the Executive Director of Norfolk Public Transportation and North Fork Area Transit. She has served the organization in various roles since 2015. She has experience in driving, dispatching and for the past six years directing operations. In her role as Transit Manager she is responsible for finances and reporting.